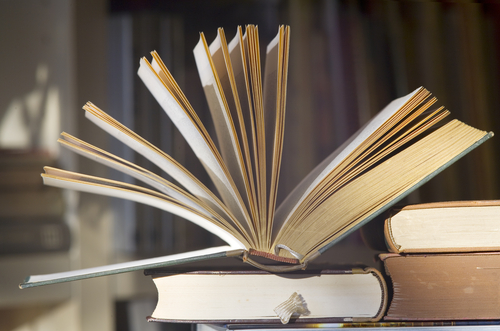 According to esoteric teachings only esoterics is able to furnish a superphysics; a science of all reality that exists beyond the physical visible world. Or put more succinctly, Pythagorean Hylozoics!

Pythagorean Hylozoics (as presented in the works of Henry T Laurency) is such a science; a subjective science that cannot be proved by objective means since its teachings only address “the life beyond the form”. Therefore, it can only be validated through one’s own logic, reason, and common sense, and its esoteric teachings can only be shared with others as a working hypothesis.

This being said, not all esoteric teachings meet the test of logic, reason, and common sense. In assessing the claims of esoteric teachers as well as esoteric traditions, Laurency warns, “it’s better to be a skeptic than a true believer”. All manner of chicanery exists everywhere in the esoteric world!

It is however, the purpose of this website to acquaint the reader with the esoteric teachings of Pythagorean hylozoics and its laws of life (in contradistinction to the laws of nature). In support of these teachings, Laurency offers the following 5 “proofs” based on logic, reason and common sense…

"The logical proof consists in showing that hylozoics constitutes a non-contradictory nor irrefutable thought system and, as such, cannot be constructed by the human intellect nor without knowledge of reality.” He goes on, “It can never come in conflict with facts definitively ascertained by science. All new facts will find their place in it. The more research advances the more obvious will it be that hylozoics is the only tenable working hypothesis.”

These two principles alone provide the essential foundation upon which all other esoteric teachings must rely if they are to pass the test of logic, reason, and common sense. Without them, there could be no esoterics and no reality other than that currently espoused by religion, philosophy, and science.

In addition to the two universally held principles mentioned above, Pythagorean Hylozoics specifically identifies four laws of life, considered to be the most important for individual development. They are the laws of freedom, unity, self, and activation. Of these four most important laws Laurency says…

THE LAW OF FREEDOM

The law of freedom says that "Every individual is its own freedom and its own law and freedom is to be gained by law, that freedom is the right to individual character and activity within the limits of the equal rights of all.” He goes on, “Unconscious and, to a still higher degree, conscious encroachment upon the individual's inalienable, inviolable divine freedom, limited by the equal right of all living beings, results in the struggle for existence and the cruelty of life.”

THE LAW OF UNITY

“The law of unity says that all individuals make up a unity and that every individual for super individual consciousness expansion must realize its own unity with all life.”

THE LAW OF SELF

“The law of self says that every individual must itself acquire all the qualities and abilities requisite omniscience and omnipotence from the human kingdom and onwards: understanding of law and the responsibility following up on this.”

THE LAW OF ACTIVATION

Laurency covers the role of laws in the universe, as well as the role of the laws of life in the development of humankind in his book The Philosopher's Stone. 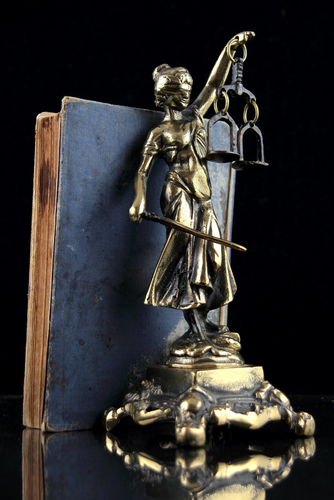 As specifically regards the laws of life, Laurency states, “The laws of life are all one with our being. According as we discover ourselves and realize ourselves, we discover laws as the condition of our realization. We become these laws by liberating ourselves from the fictions and illusions of our ignorance.”

As to esoteric laws in general, Laurency also states “Conformity to law is the cliff on which we can build our faith and trust in life. Conformity to law makes a rational view of reality possible, makes it possible to realize the meaning of life rationally.”

Laurency goes on, “Admitted, nature appears cold and hard; it is nevertheless true, just, and incorruptible. It thereby affords us the basis of knowledge, freedom, and power. It grants to human reason the position due to it. All these things are invaluable realities, possibilities, and rights.”

In terms of THE LAW (all laws everywhere in the cosmos), Laurency concludes by saying, There are laws in everything: laws of nature, material laws, and laws of life or subjective laws. Anyone who knows about the laws has an insight into reality and an understanding of life.”

Esoteric teachings (or Superphysics) are comprised of a multitude of spiritual, metaphysical, occult and ancient traditions of which Pythagorean Hylozoics is only one. What’s more, Henry T Laurency is only one of many esoteric messengers.

It is up to the seeker to separate the “wheat from the chaff”; the fictions from the facts and reality from illusion. Remember, emotional appeals to our spiritual development often become the purveyors of deception. The continuing application of Logic, reason and common sense however, will always point the path to truth.