What’s more, even if you were properly trained, the sheer volume of information necessary to master the skillset needed to design, build and market a successful esoteric website would be well beyond the desire of most seekers to take on such a daunting venture.

In my own case, I first became interested in the idea of building my own esoteric website when I first discovered Pythagorean Hylozoics. It was the summer of circa 1995 and I was participating as one of several presenters at an esoteric conference in San Diego California; a conference sponsored by the Seven Ray Institute.

At the time, I was a transpersonal psychotherapist in private practice and I was giving a talk on “The Integration of the Personality” (as described in Esoteric Psychology II by AAB). It was at this conference that I happened upon a small book that was being offered for sale. The book was entitled “The Knowledge of Reality” (an introductory book on Pythagorean Hylozoics) by Henry T. Laurency.

Actually, I had not heard of Laurency at that time but the title intrigued me so I bought the book. However, because of my busy schedule it was several months before I got around to reading it. Laurency’s book , “Knowledge of Reality” slowly began to change my thinking about esoterics and triggered a new enthusiasm for eventually building my own esoteric website.

THE POWER OF DETERMINATION 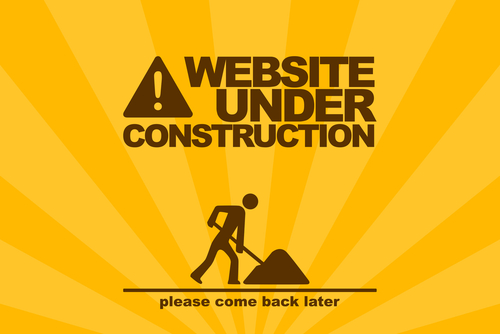 As the years past, I became more and more immersed in Pythagorean Hylozoics and more and more enthusiastic about building a website organized around Laurency’s work. At the same time, I was keeping an eye on the Internet and the rapidly developing field of website building software.

By now, more and more user friendly website building software was coming on the market. This meant that I must start immediately; start exploring how complex the task would be, how much I would have to learn, how much I would have to invest (not only in money but in time as well). But most important, I needed to find a reputable software provider that could offer a suitable website platform upon which to build the kind of esoteric website I was envisioning.

Even with my limited experience working on the Internet, I had learned that honest, reputable and responsible website software providers were few and far between. Hype was ubiquitous (as well as ridiculous), promises were unreliable and follow through was virtually nonexistent! In fact, the ageless admonition of “let the buyer beware” was still the best advice on the web!

By now, what I had been calling my website was becoming  “our website” as I had teamed with three other esoteric colleagues (four esoteric heads are always better than one). So, in structuring our joint venture, “WE” decided that aspirants new to esoterics, would be offered periodic short esoteric articles that would be “stepped down” to an exoteric level to facilitate comprehension. Intermediate students would be offered a “mini-course” as well as an opportunity to share (and have published on our website) the story of their personal esoteric path and an esoteric forum to connect one to one with other seekers on esoteric subjects.

Advanced seekers would be able to access the many links we would have available to the online works of Henry T Laurency and his amanuensis (Lars Adelskogh). Last but not least, it was our shared desire to organize our esoteric website around the works of Henry T. Laurency and the esoteric tradition of Pythagorean Hylozoics.

Yes, after 20 years of being immersed in the study of Laurency’s work along with several years of planning in order to expose this profound teaching to a worldwide audience, esotericlaw.com was finally becoming a reality.

Now, one year later esotericlaw.com is now being seen in 45 countries worldwide! It also provides aspirants new to esoterics with periodic esoteric articles that are being stepped down to an exoteric level in order to simplify some of the more abstruse esoteric principles. In addition, Intermediate students are now offered a “mini-course” (an introduction to Pythagorean Hylozoics) and an opportunity to share (and publish on our website) the story of their personal esoteric path.

Last but not least, esotericlaw.com now boasts a new forum open to all esoteric seekers so that a free and open ( and sometimes differing) exchange of esoteric ideas, viewpoints and beliefs can be expressed in a community atmosphere of openness, civility and mutual respect.

While my other three colleagues and I (SF, SS, DB and JR) are collectively responsible for the content, look and feel of esotericlaw.com I (JR) was the one who built it and act as webmaster for our group. Consequently, I can effusively endorse our WEBSITE SOFTWARE PROVIDER. 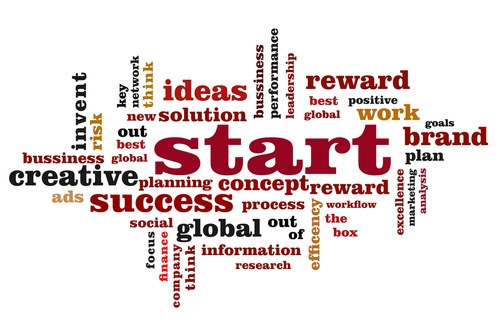 Please look our website over and inspect it! I put it together without any help other than the extensive and exceedingly well organized written documentation and outstanding support that was provided free of charge by our website software provider.

Also, please understand that while building this website, I was functioning at nearly an eighth grade level of technical competency (I’m not a techie). What’s more, this is the very first website I have ever built. If you provide the brain, attitude and motivation, this provider will do the rest! And yes, just like me, you really can build your own esoteric website and share your esoteric message with the world!