ESOTERIC THOUGHT
As Viewed Through the Lens of
Pythagorean Hylozoics

What is meant by esoteric thought? Unfortunately, the word esoteric can only be adequately understood when viewed through the lens of a specific esoteric tradition (see esoteric definition). Therefore, for the purposes of this article, esoteric thought will be defined as the specific thought system associated with Pythagorean Hylozoics.

An Explanation of Reality

Pythagorean Hylozoics can best be conceptualized as "an explanation of reality" (the sum of all laws in the universe); an immense continuum of esoteric thought beginning with a single primordial atom and ending with an entire universe, the alpha and omega of the knowledge of reality. This little-known esoteric thought system is available to all seekers as a counterpoint to traditional explanations of reality as posited by religion, philosophy and science.

While this explanation of reality may resonate with the astute seeker, it cannot be proved (in objective terms) and can only be held as a “working hypothesis” given the current level of human development. Consider this short paraphrase regarding esoterics taken from the "Philosophers Stone"  by Henry T Laurency …

ESOTERICS: "that knowledge of reality and life from the greatest possible perspective which can only be communicated to a prepared elite of mankind. Esoterics is in the possession of a planetary hierarchy and was taught, up to 1875, in its secret knowledge orders only, after 1875 partially in public. As a rule, only those understand esoterics who possess the knowledge latently from previous incarnations.”

Therefore, in deference to this definition, seekers are well advised to limit their discussions of esoteric thought to conversations with other seekers (or those those open to the ideas espoused) thus avoiding scorn or ridicule from the “uninitiated”.

In addition, many simplistic, misleading or misunderstood principles of pseudo-esoteric thought abound in the exoteric, mystical and occult literature (and amongst self-styled “gurus”). True seekers would be wise to heed the advice found in an old esoteric axiom, “it is better to be a skeptic than a true believer”.

Pythagorean Hylozoics as presented in the mini-course found on this website is but an infinitesimal example of this immense esoteric thought system. In fact, the knowledge it conveys stretches far beyond humanity’s current capacity to conceptualize.

The Complexities of Esoteric Thought

According to Pythagorean Hylozoics, remembrance anew places each individual along a developmental continuum of five progressive stages containing 777 levels and spanning tens of thousands of incarnations. Each stage, along with its relevant levels, may vary in duration with each individual as well as the total lifetimes needed to complete their sojourn in the human kingdom.

In this Hylozoic schema the path of human development is but an instant in the ever expanding universe and each incarnation but a nanosecond. To ponder this reality is to realize the magnitude of Pythagorean Hylozoics and the knowledge of reality that stretches far beyond the conceptual range of human understanding.

From Ignorance to Omniscience 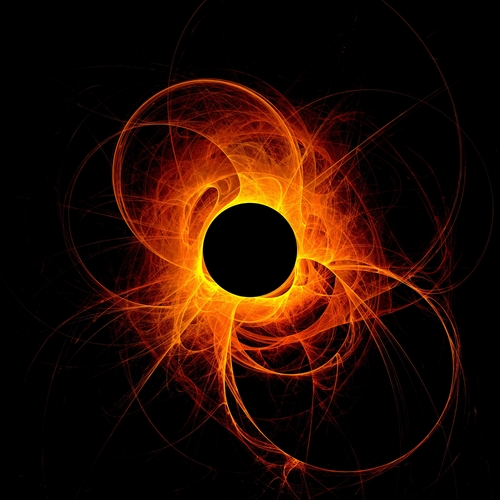 When Pythagorean Hylozoics provides the content of esoteric thought (the knowledge of reality), seekers and free thinkers at all stages of human development benefit from the availability of a reliable knowledge base of sufficient breadth and depth to explore the most probing questions of existence, life, humanity, planet and solar system as well as the galaxy and cosmos at large.