AN ESOTERIC DEFINITION
In Search of a Deeper Meaning 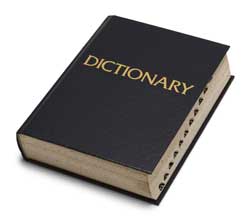 The word “esoteric” is common to many non-metaphysical disciplines. The standard dictionary definition is usually short, concise, and goes something like this…

“ESOTERIC: Intended for or understood by only an initiated few; difficult to understand, secret or highly confidential.”

However, when applied to metaphysics (questions of Being, existence and reality) the above definition is remiss in failing to identify just who the “initiated few” are and why it is “difficult to understand, secret or highly confidential”.

This definition, therefore, is obviously incomplete and leaves the reader with the task of filling in his/her her own subjective interpretation. Consequently, this “transplanted” interpretation often signifies something vaguely sinister, negative or even evil. 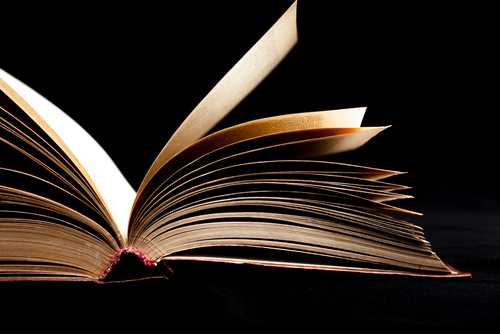 In most esoteric (metaphysical) traditions, the term “initiated few”, simply refers to an expanded state of consciousness gained through years of arduous study within an ashram (monastery) or special school. In these cases, the “Initiation” is earned through individual effort and not a ceremonially conferred rank bestowed by an external authority to imply spiritual superiority.

In addition, such traditions ARE in fact “difficult to understand.” This is so because of the abstruse nature of their subject matter. It is also true that they are often “secret or highly confidential”. This, however, is not (as some might suppose) due to selfish, sinister or evil motives.

It is rather a recognition that esoteric knowledge can be a two edged sword. Knowledge is power; power to overpower as well as empower. That is, when knowledge is used responsibly it can ennoble us personally and unify us collectively.

When misunderstood, it can be misused and lead us into dysfunctional and separative behavior. For this reason, esoteric knowledge is kept secret and confidential until one is ready, willing, and able to understand and Responsibly apply the knowledge.

It should also be added to the above clarifications of the standard dictionary definition of the term “esoteric”, that all esoteric traditions (while mostly similar in principle) differ to varying degrees in focus and orientation. 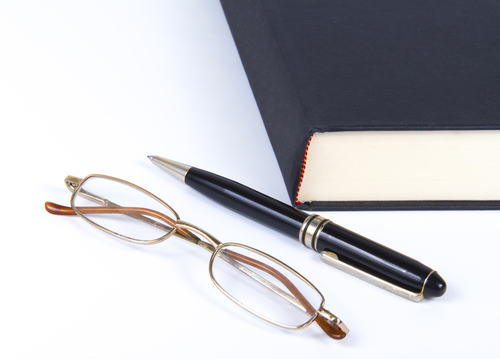 Therefore, In completing this definition of esoteric, we shall add Pythagorean Hylozoics in order to find a deeper meaning for the term.

In addition, this will promote greater understanding, illustrate the inadequacy of a standard dictionary definition and introduce a level of complexity deserving of the term esoteric.

The esoteric definition presented below is specifically informed by the principles expressed in the world view and life view of Pythagorean Hylozoics, and is a direct quote from The Basic Esoteric Dictionary by Henry T Laurency…

“HYLOZOICS (Gr. hyle, ‘matter’, and zoe, ‘life’) ‘Spiritual materialism’ or the doctrine that matter is the necessary basis of all consciousness. The system of esoteric knowledge formulated by the then 46-self Pythagoras was intended to form the basis of the science of the future.

In advance of other esoteric systems, hylozoics is characterized by the fact that it alone explains that existence is a trinity of matter, motion, and consciousness; it alone explains that consciousness is a quality of matter and so doing clears away subjectivism and illusionism; it alone has abstained from vague symbolism and has instead strived after scientific exactitude and unambiguous terminology. In order to achieve this exactitude hylozoics in its explanations starts from the matter aspect.

The modern formulation of hylozoics was presented by Henry T. Laurency in "The Philosopher’s Stone" in 1950 and contains as essential elements the following doctrines: the self is a primordial atom (monad), all the forms of nature are envelopes for monads, all consciousness (also the highest cosmic consciousness) is product of an evolution that pervades everything in the cosmos, there are seven basic laws of life, and mankind (every human individual) goes through five chief stages of development." (K 1.4, 5.3f, 7.2)

As can be seen from the above discussion, the standard dictionary definition of "esoteric" when compared with its metaphysical correlate, is both incomplete and misleading. Consequently, only when the standard definition is qualified by a specific tradition (in this case, Pythagorean hylozoics) can the term “esoteric”  become complete and meaningful to the seeker or other interested reader of this website.