Are we the painter or the hand that paints? To understand reincarnation, and get at the fundamental nature of what we are, this question needs to be answered. Hylozoics, the esoteric teaching of Pythagoras recently presented again by Henry T. Laurency, states that bodies are created for and used by the consciousness that is our true self: the painter, the Doer, the Actor. 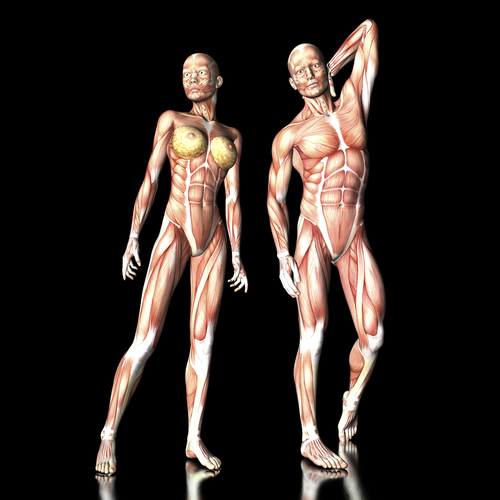 Bodies, or vehicles as they are also called, are temporary interfaces to the worlds they are in. Without a physical body, we can't have physical experiences; the same is true for the emotional and mental bodies.  Reincarnation literally means the taking of a new body; reinvesting our consciousness in a new structure of meat and bone.

Most of us identify with the body, so we consider ourselves mortal and are not comfortable with the idea of death. These transient bodies are not us, however, and much of our suffering comes from identifying with them as if they were our true selves.

According to most accepted teachings on reincarnation, we ought to be more comfortable with dying; after all, we have done it many, many times. Hylozoics emphatically denies the possibility of reincarnation in some lesser form than human such as animal or vegetable.

Hylozoics says that the evolution of consciousness has carried us far past those more limited vehicles of consciousness. To force our consciousness into the very limited capacity of such a form where there is no possibility of progress would be a cruel act that is not really the way Nature works.

This idea may come from another very human, but also problematic, idea that there is some sort of system of divine punishment. In fact, the law of karma maintains balance and true justice. It works in a way that is never cruel or arbitrary, and without the intent to punish. Reincarnation is essential to this process.

Reincarnation is part of a much greater Law of Rebirth, which says that all consciousnesses, all beings, cycle into and out of bodily form, taking and releasing bodies one after another with a period of rest and reflection in between.

Through our efforts we expand our consciousness, and require more capable bodies in each incarnation as we progress. Hylozoics says that we are not finished with our human incarnations until we realize our unity or brotherhood with everyone. Reincarnation helps us with this; through reincarnation we are able to experience being both genders, and a member of many different races and nationalities.

As we get older, we see how little we can really learn and change in one lifetime. Everyone has weaknesses to overcome, and breakthroughs in consciousness to achieve. Reincarnation provides us with virtually unlimited opportunities to do these things. In principle, most of the world's population already has the comfort of this knowledge; Buddhist and Hindu teachings accept reincarnation.

The tremendous differences between people’s abilities and capacities are explained by reincarnation. Someone who has incarnated many more times than another person has had many more chances to acquire skills. 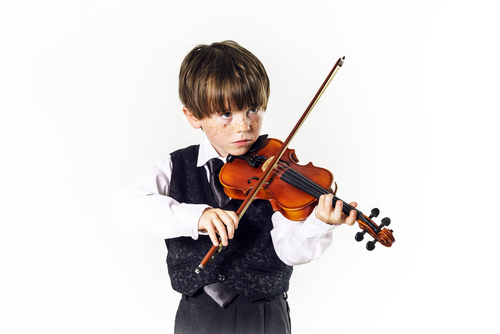 This is one of the great things about reincarnation; no effort is wasted. If you work toward new abilities, to play a musical instrument for instance, in a future incarnation you easily catch up to the level you had achieved. Laurency mentions that the great geniuses of music, art, etc., might spend several consecutive incarnations working toward that mastery, sometimes from poor beginnings.

Love is not wasted, either. Love begun in one lifetime is carried through to another. Those people whose love was interrupted by death in this world will meet again, in new bodies, and fulfill what they started out to do together. Laurency says that we incarnate in clans, and meet the same people in multiple lifetimes, just as students reconnect with their class after a summer break.

At least 20% of Americans believe in reincarnation; some studies put the number as high as 50%. Some people remember past lives. But in a culture that has a fundamental religious opposition to the idea of reincarnation, they are hesitant to talk about those memories.

Hylozoics tells us that it is a good thing that we don't remember. Our prior selves are less evolved than our current selves, and we have progressed slowly through many earlier incarnations in barbarian times. We have likely fought horrific battles, seen our loved ones slain, and have been the killers as well.

The whole point of reincarnation is to get a fresh start, which is only possible through forgetting the traumatic events of the past.  Without a knowledge of reincarnation, the world does appear to be a cruel and arbitrary place, where there is no real justice and the ticking clock of mortality.

But with reincarnation working hand in hand with the law of karma, there is perfect justice; every seed we plant we will harvest, good or bad (Hint: plant the good seeds of loving and compassionate action!). Every bit of harm we have caused, we will have the opportunity to make right. We will have the opportunity to achieve every dream. Reincarnation is a crucial part of a philosophy that trusts life, and with the greater perspective we can face the world with more hope and courage.